Within the framework of the construction of its second pulp mill in Uruguay, and after completing the road infrastructure improvement plan, UPM will begin to transfer large cargo from the UPM Fray Bentos port to the new mill site in Durazno, central Uruguay. 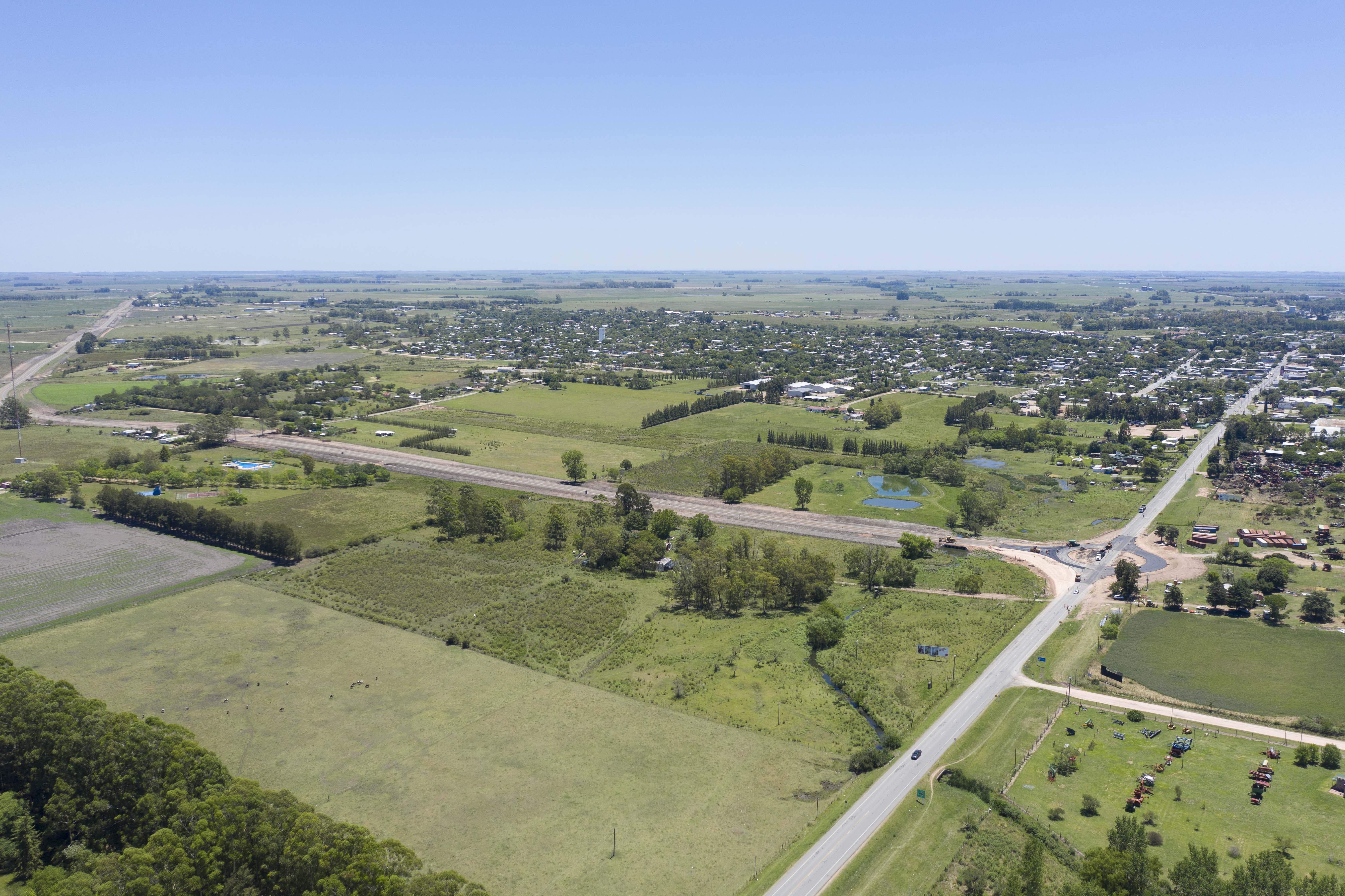 Large scale cargo transfer will begin in February 2021 and will last until the end of the year, including transports of machinery, equipment and structures necessary for the construction of the UPM Paso de los Toros mill. The route circuit was defined in coordination with the Ministry of Transportation and Public Works (MTOP) and designed to minimize possible impacts on nearby towns. The starting point of the route is the UPM Fray Bentos pulp mill along Route 2, continuing north on Route 24, east on Route 25, south on Route 3, east on Route 20, south along Route 4 and east along Camino El Tala until reaching the new pulp mill site.

Javier Solari, UPM Vice President of Business Development, pointed out: “The arrival of these large pieces is essential for the development of the phase that we are beginning, which corresponds to the assembly of the new pulp mill. In planning, we worked in coordination with the national environmental and road authorities as well as the municipalities to design the safest strategy to move these pieces, reducing potential impacts on traffic."

The operation to be implemented will be a convoy scheme with a combination of different types of cargo, using modular hydraulic platforms, implemented worldwide for this kind of work. The average speed will be 30 km/h, circulating only during the day and with a maximum transfer duration of 2-3 days.

In the previous stage of works, several bypasses were built along the entire route in order to guarantee safe circulation of vehicular traffic. The convoy will stop at certain points, leaving space for vehicles to drive around large scale cargo through these bypasses. In total 28 bypasses were built in the construction phase, averaging a distance of 8 km between each one.

This project will allow the inauguration of a 4,800-metre road section near Young city, in the Río Negro department, which will connect Routes 25 and 3 to the south, which is a development of great importance for the area.